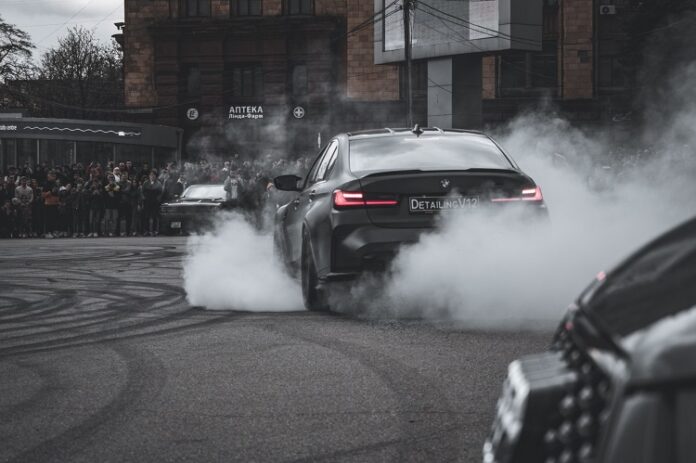 Diesel vehicles used to be favoured as a clean and safe alternative to petrol-powered ones. Many believed that diesel engines released lower levels of CO2. Meanwhile, European regulation standards have been effectively controlling nitrogen oxide (NOx) emissions. This has changed in the past few years, though, especially after the Dieselgate scandal first took the hot seat in 2015.

The Dieselgate diesel emissions scandal shocked the global automotive industry after US authorities discovered that German carmaker Volkswagen installed defeat devices in diesel vehicles that were sold in the American market. These devices are used to cheat emissions tests – they are able to detect when a vehicle is in testing and when they do, they suppress the emissions levels of the vehicles they are installed in so the amount of released toxic gases stays within the World Health Organization limits.

However, when the tested vehicles were brought out and driven in real-world road conditions, they were found to have emitted excessive amounts of nitrogen oxide that were over the limits set by the WHO and European Union. Thus, vehicles with defeat devices were never clean and safe; they are pollutants.

After Volkswagen, another German carmaker was implicated in the diesel emissions scandal about a year or so later. Mercedes-Benz became the target of American car owners who alleged the manufacturer used defeat devices in their diesel vehicles the same way VW did. Mercedes, through its parent company Daimler, denied the allegations.

Other carmakers involved in the scandal, which eventually spread throughout Europe, the UK, and other parts of the world, include popular brands Renault, BMW, Porsche, and Alfa Romeo.

This scandal changed people’s perception of diesel-powered vehicles – and all with good reason.

Affected vehicles contributed to the toxic air increases in the years that followed. According to research carried out by Emissions Analytics on behalf of a UK law firm, nitrogen oxide emissions released every year total 17,900 tonnes, a level that exceeds the regulatory limits set by the European Union. About 89% of the total annual emissions are released by vehicles that are under the Euro 5 and Euro 6 regulations starting 2009 to around 2014.

If NOx emission levels from Euro 5 and Euro 6 vehicles were within the legal and safe limits, the total emissions would be approximately 9,500 tonnes only.

Nitrogen oxide emissions are dangerous for the environment and human health. This is why governments, environmental organisations, and campaigners have been doing their best to come up with programs and projects that help improve air quality and reduce toxic air. Car manufacturers are expected to abide by regulations and should not be able to walk away easily from emissions cases.

Nitrogen oxide, the gas that diesel vehicles emit, is primarily made up of nitric oxide (NO) and nitrogen dioxide (NO2). NO and NO2 are gaseous nitrogen oxides that are dangerous lower atmosphere pollutants. Nitric oxide is tasteless and colourless and is less harmful than the latter. Nitrogen dioxide, on the other hand, has an irritating pungent odour and is yellowish- or reddish-brown. On its own, it already has harmful effects. When the two react and form NOx, they become even more dangerous.

NOx is known to help in the formation of acid rain and smog, which are both significant contributors to toxic air. When it reacts with VOCs or volatile organic compounds, nitrogen oxide forms ground-level ozone, a secondary pollutant found above the surface of the earth. Ground-level ozone affects vegetation and makes plants and crops weaker and more susceptible to frost and damage.

Anyone who breathes in nitrogen oxide can suffer from its health impacts. Exposure to low levels of NOx emissions can affect your lungs, throat, and nose, and may even irritate your eyes. You’ll develop certain health issues such as shortness of breath, coughing, fluid build-up in your lungs, and nausea. If you already have asthma, NOx emissions exposure will aggravate your symptoms. If you do not have it, you may develop asthma.

These health impacts – along with the fact that carmakers deceived car owners and mis-sold the vehicles as clean and safe – are the reasons why affected drivers are encouraged to file an emission claim.

What is an emissions claim?

Emissions claims are legal cases that you file against your carmaker for the financial, environmental, and health inconvenience they caused you. You can receive compensation worth thousands if you win the claim.

How do I file my diesel claim?

It’s not an easy process and can be time-consuming but there are people and groups that can help you out. All you have to do is find a panel of emissions solicitors who are trained and experienced in filing diesel compensation claims.

To start the process, you should get in touch with ClaimExperts.co.uk as they can help you determine if you are eligible to file a diesel claim.

Why You Should Hire a Drink Driving Lawyer

What to Consider When Buying a Truck Compressor?