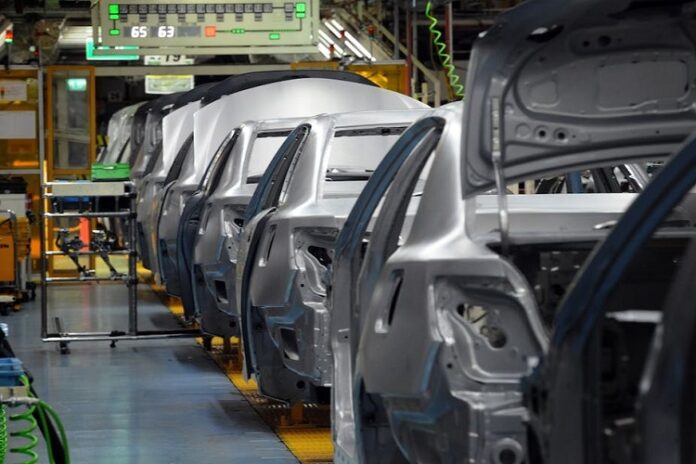 First Ford, then General Motors. Seven months after Ford announced that it would stop making cars in Australia, GM followed suit on December 11, 2013. GM’s announcement spells the end for Holden, which functions as the automaker’s subsidiary in one of the world’s smallest yet most competitive markets.

Holden is one of Australia’s oldest carmakers. Interestingly enough, though, it actually started off as a saddle manufacturer in 1856 owned by English immigrant James Alexander Holden. Back then it was called J.A. Holden & Co. When Australia’s automotive industry began in 1901—when land surveyor Harley Tarrant came up with a Benz engine powered car—Holden started to do car upholstery repairs. James’s grandson, Edward Holden, was key to this transformation, which began in 1908.

With backing from GM, Holden grew to become the dominant automaker in Australia by the 1950s. This was mainly due to two factors. One, GM heavily invested in Holden after World War II, thus ensuring that the company met increased post-war demand for cars. Second, Holden took advantage of the inability of other carmakers in Australia to meet the demands of the country’s rugged rural areas by producing “utes”—powerful six- and eight-cylinder passenger vehicles uniquely designed with rear cargo trays. Holden’s dominance continued into the 1960s and 1970s; the latter decade saw the introduction of the company’s most popular car, the Commodore. By the 1990s Holden had roughly 25 percent of the Australian market share.

However, the first years of the twenty-first century have not been kind to Holden. For the first time in its history, market share began to shrink; by 2012 it was a mere 10 percent. Also, Holden could not seem to ward off the increasingly intense competition from imports. This was partly because of the strong Australian dollar, which surged 50 percent against the US dollar between 2009 and 2012 in particular. This made imports particularly attractive while making exports less competitive. GM claimed that it cost $3,750 more to make a car in Australia than in Asia. Eventually, Holden lost its number-one sales crown in Australia to Toyota in 2003—and never reclaimed it. And even though industry observers suggested that increased government assistance and cost reduction efforts could benefit Holden, the Australian government was actually planning to cut $415 million in subsidies to the automobile industry by 2015. Holden reported a loss of $153 million in 2012.

GM plans to scale back on Holden car production over the next couple of years and stop production entirely by 2017. The implications are huge: the loss of more than 40,000 jobs as well as the most important arm of Australia’s domestic auto industry. This comes at a time of rising unemployment, plummeting customer satisfaction, and an overall sense of economic insecurity as the Christmas season approaches.

This article was written by auto aficionado Jared Miret. He loves Holdens and is shocked by the news. If you are in the market for a new car, click here.

Reasons Behind The Installation Of Window Films In Automotive

7 Common Fleet Maintenance Mistakes and How to Avoid Them